2018-05 From the President: Highlights of the coming year

Highlights of the coming year

Planning for next year’s meetings continues to loom large in Board activities. We are hoping the experiment the Board and Campus Club have negotiated will prove a crucial first step toward resolving two major issues members have consistently raised about Campus Club Room ABC: inadequate room capacity, which results in reservation closure, and cramped spaces that inhibit circulating and socializing.

The dates and most times for meetings are now set. We will continue to meet on fourth Tuesdays, but hours and venues will vary. Speakers and workshops are lined up for fall dates; winter and spring are still to be determined. We urge members to keep the following information for reference and to copy the dates and times into your calendars:

• April 23: Either noontime in ABC or afternoon in West Wing. If the latter, workshop will be at 3 p.m.

• May 21: Either noontime in ABC or afternoon in West Wing. (Note: May annual meeting is the third Tuesday rather than the usual fourth, because of Memorial Day.)

The Board has adopted the principle that luncheon and buffet fees should be the same throughout the year (with the exception of the May celebratory annual meeting), rather than vary by venue or time of day. Fees will have to increase, partly because of the higher rent for the West Wing than ABC but mostly because of rising Campus Club charges in general. The Board deferred its final decision until the May meeting, but it seems probable that fees for next year will be in the $20 to $22 range.

Please watch for a survey that will be emailed to members shortly after the May meeting. Your feedback on afternoon vs. noontime meetings will help us decide which schedule and venue to select for April and May next year. 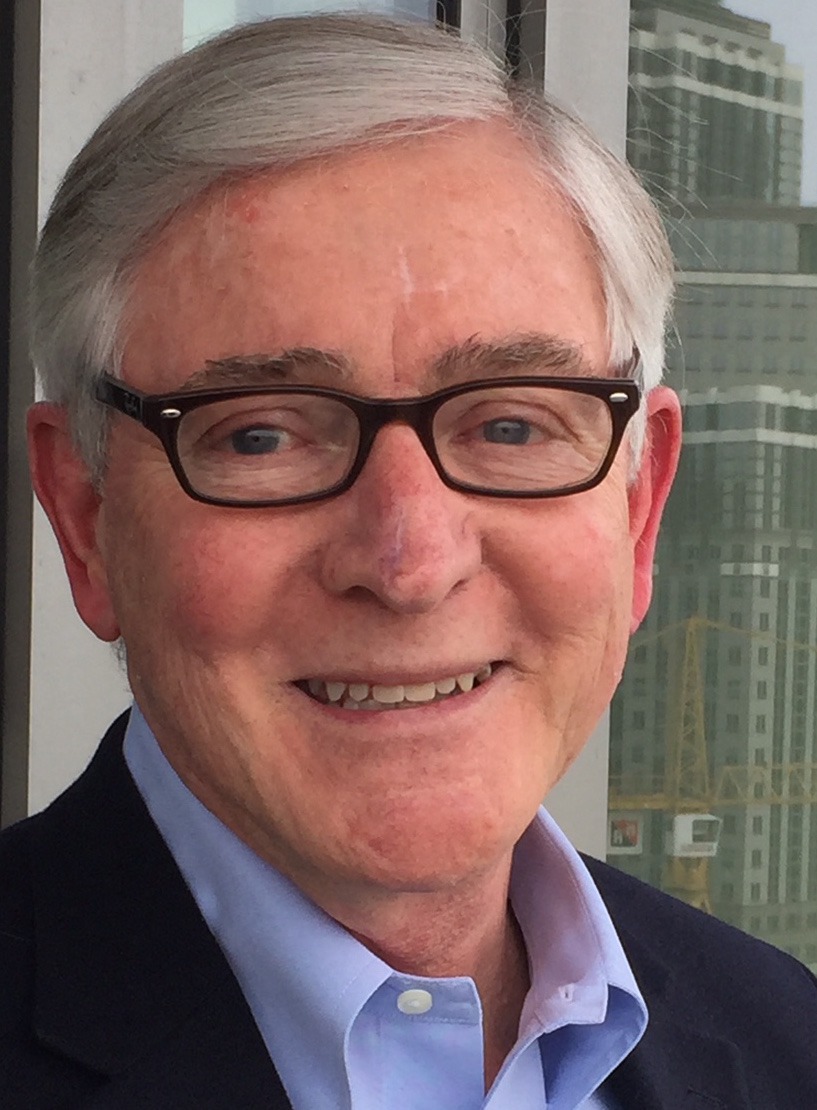