2019-11 From the President: This fall has been good for UMRA

Great News! At the October meeting of the UMRA Board, the University of Minnesota Foundation informed us that total contributions by UMRA members to the University’s current fund drive now exceed $26.9 million. Even more impressive, 80 percent of UMRA members have donated to the “Driven” campaign. Congratulations!

This fall has also been good for UMRA because our membership has been rising and our first two forums and workshops have been well attended. I hope, as a result of the retiree benefits update provided at the October 22 workshop by the Office of Human Resources and the four medical plan vendors represented, everyone is feeling better educated about their choices for health care providers and the upcoming changes in the U’s retirement investment administration.

Fall has also been good for the University. As our students complete midterms and approach finals, our sports teams have done well. This is particularly true of the football team, which was 8-0 and ranked No. 13 in both the Coaches Poll and the AP Top 25 in late October; and Minnesota’s perennially successful volleyball team, which was 15-3 and at No. 6 in the NCAA ranking. You may recall that when Athletics Director Mark Coyle spoke to us in February, he predicted such success, and also promised to keep up the academic success. (The U just announced that its student-athletes have posted a program-record 94 percent six-year graduation rate, up one percent from last year’s record best). So far, Coyle has done well with the “front porch” of the university.

We’ve also made progress in our efforts to arrange “get to know” sessions with the new regents. Our first will be with Mary Davenport at 1 p.m. on Monday, December 2, in the University of Minnesota Foundation large conference room on the fifth floor of the McNamara Alumni Center.

Regent Davenport is a former administrator with 30 years of experience with Minnesota State Colleges and Universities, where she held local and statewide roles, including service as a faculty member, dean, vice president, and president. We look forward to getting to know her and learning her thoughts about being an at-large regent and the direction of the University.

I hope to see you at our upcoming events!

Finally, your Board of Directors has approved a new policy on membership to make it easier for people to join UMRA. The new policy makes it clear that eligibility for membership includes spouses and partners; anyone who retired from the University or worked for the University for at least five years and retired elsewhere, and wants to be a member; and anyone participating in the University’s phased retirement program. The Board can still also invite people to become members by special exception. 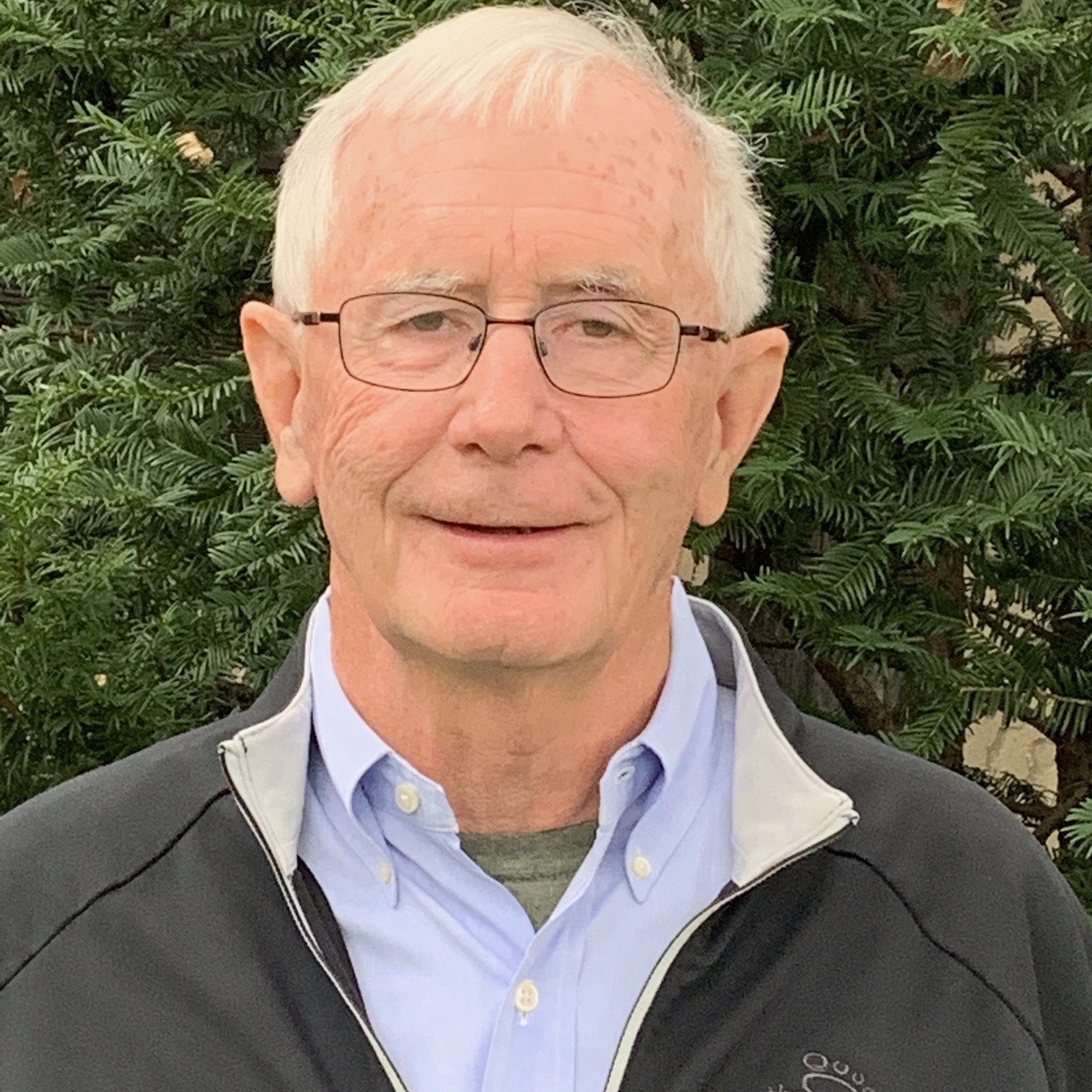