The Great Gatsby, published in 1925 and considered F. Scott Fitzgerald’s greatest work, depicts the prosperity and excesses of the years between World War I and the Wall Street crash of 1929.

The novel’s primary characters are Nick Carraway, the narrator; his cousin Daisy; her husband, Tom Buchanan; Daisy’s friend and woman golfer Jordan Baker; and the mysterious Jay Gatsby. Before WWI, Gatsby and Daisy met and fell in love. But Daisy did not wait for his return from war; instead, she married Tom Buchanan, a wealthy aristocrat.

The story takes place in a prosperous area of Long Island, N.Y., where Gatsby, who’s become a millionaire by nefarious means, owns a mansion and throws elaborate parties. Across the bay he can see the more luxurious spread where Daisy and Tom Buchanan live. Gatsby’s single pursuit is to win back Daisy. He hopes she will show up at one of his parties.

Nick becomes entwined in the lives of these characters. He spends time with Tom and Daisy, befriends Gatsby and helps him reconnect with Daisy, spends a day in New York with Tom and Tom’s mistress, and has a romantic afternoon with Jordan Baker.

Although Nick spends time with these folks, he does not respect them. He notes, “They were careless people, Tom and Daisy—they smashed up things and creatures and then retreated back into their money or their vast carelessness or whatever it was that kept them together, and let other people clean up the mess they had made.”.

UMRA’s Book Club members agreed that the characters were shallow, selfish, and focused on momentary happiness. Those who’d read Gatsby years ago reflected on how the shallowness seemed more striking on their second reading.

We also agreed that Gatsby’s downfall was thinking he could recapture the past and win back Daisy. We felt some empathy for Nick, whose allegiance was to Gatsby. He took that responsibility seriously, to the bitter end, and was instrumental in “cleaning up the mess” made by the careless people. But we were not surprised that Nick returned to the Midwest after his summer on Long Island. 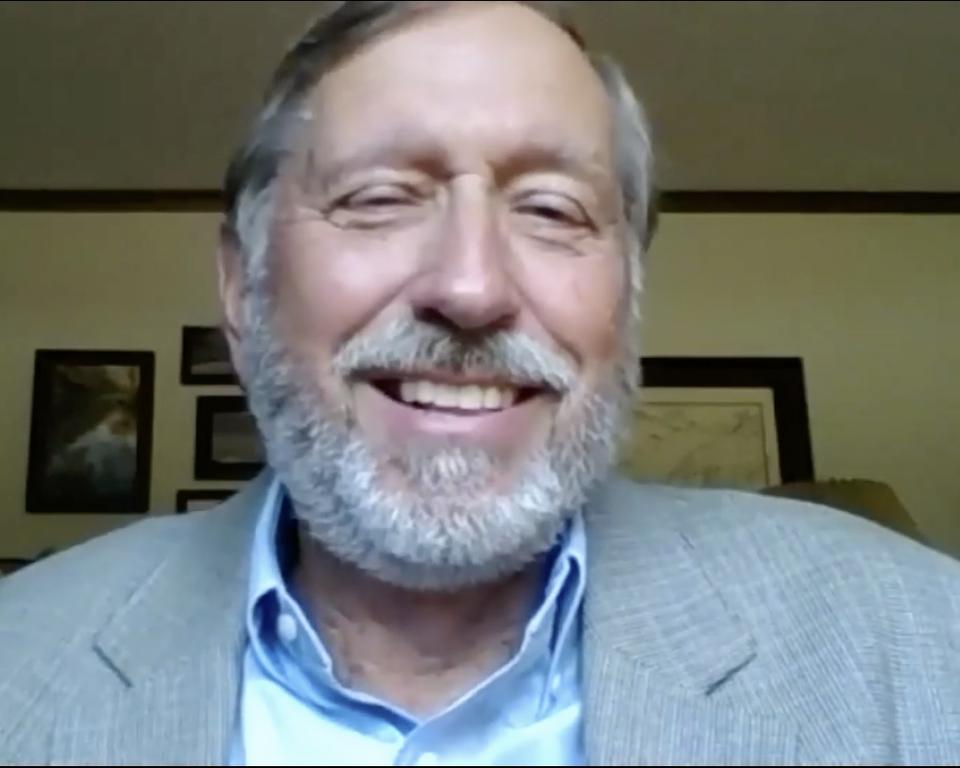