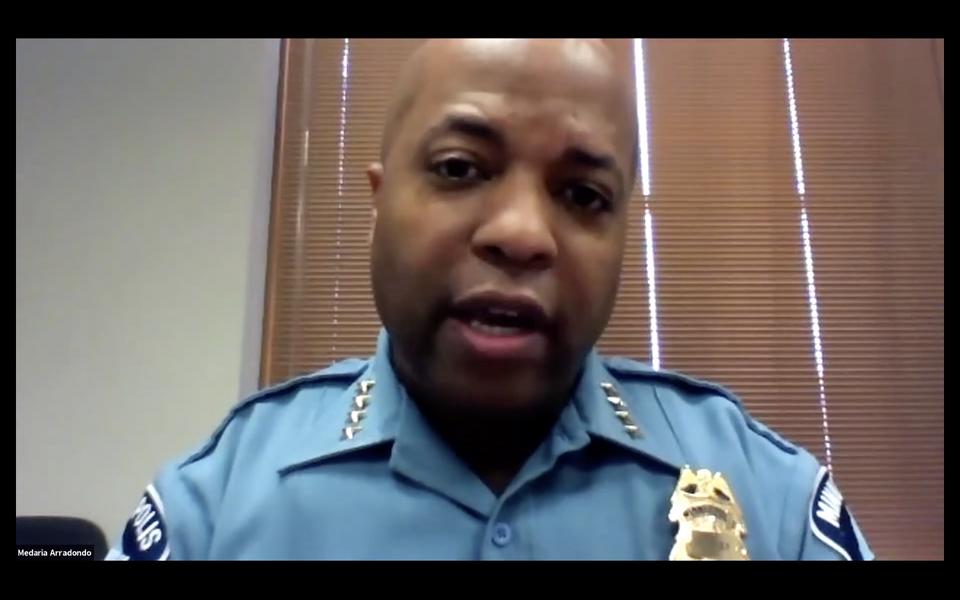 Chief Arradondo had been scheduled for an in-person appearance in April, before our gatherings at the Campus Club had to be cancelled.

That was also before the death of George Floyd in Minneapolis police custody on May 25. The killing sparked a worldwide uprising against police brutality and racism. It also prompted a number of entities to announce cessation of relations with the Minneapolis Police Department (MPD) to the extent possible, including Minneapolis Public Schools, the Minneapolis Park and Recreation Board, and the University of Minnesota.

You can watch a video recording of Chief Arradondo's presentation, with closed captions, on UMRA's YouTube channel.

The Minneapolis City Council has called for radical change to the MPD—using terms like “defund” and “abolish”—and has proposed that an amendment to the City Charter (required to make the change) be placed on the November 2020 ballot for voters.

It would be hard to argue there have been more difficult times for a Minneapolis chief of police. Nevertheless, Chief Arradondo provided an excellent and timely presentation for UMRA. He briefly talked us through the history of the MPD and his own path to becoming the chief.

A Minneapolis native, Arradondo has served the department for 31 years. He is the 53rd Minneapolis police chief and the first African American to hold the position.

Keen understanding
He has a keen understanding of the historic friction between communities of color and the police. He knows this personally and was one of five African American officers who sued and won a verdict against the City for racial discrimination.

“We know that race and American policing are inextricably linked,” the chief said in referring to the 18-day protest outside the Minneapolis Fourth Precinct police station following the fatal police shooting of Jamar Clark in 2015.

Nevertheless, Arradondo remains an optimist. He took office with a clear goal of transforming the culture of the MPD, reconciling with the community, and thereby improving the quality of life for everyone in the city.

Opponents of the City Council’s proposed change to the City Charter have criticized it as being far too vague as to what would provide for public safety with a greatly diminished or abolished police department.

A pathway toward a new MPD
For his part, the chief, with community collaboration, is already working on a pathway toward creating a new Minneapolis Police Department (see illustration below).

One step already taken is the implementation of a new oath of office written by Arradondo. The new oath, using language revised with community participation, reinforces the values and vision the chief has laid out for the department, including intervening against violations of another individual’s rights and upholding the sanctity of life.

I [NAME] do solemnly swear that I will support the Constitution of the United States, the Constitution and laws of the State of Minnesota, and the Charter and Ordinances of the City of Minneapolis; that I shall, in recognition of my service as a peace keeper, first do no harm, that I will uphold and safeguard the sanctity of life, and that I will shield and protect my community from those who would seek to cause harm; that I shall intervene in protest, both verbally and physically, if I witness anyone violating another’s rights; that I recognize those I serve are members of the human family worthy of dignity and respect, and my term in office shall be guided by my love of service to the community and the grace of humanity.

The chief stayed for the full hour of our forum to answer questions from UMRA members.  There were many questions and not enough time for all to be answered. They ranged from basic to very difficult questions about the current environment. He was not defensive and answered all questions to the best of his ability.

Chief Arradondo also expressed his thanks for the opportunity and his willingness to return for a future visit. Hopefully, it will be to update us on the progress of his efforts to root out bias in the MPD and reconcile with the community.

—Greg Hestness, UMRA Board member and retired U of M assistant vice president for public safety and police chief 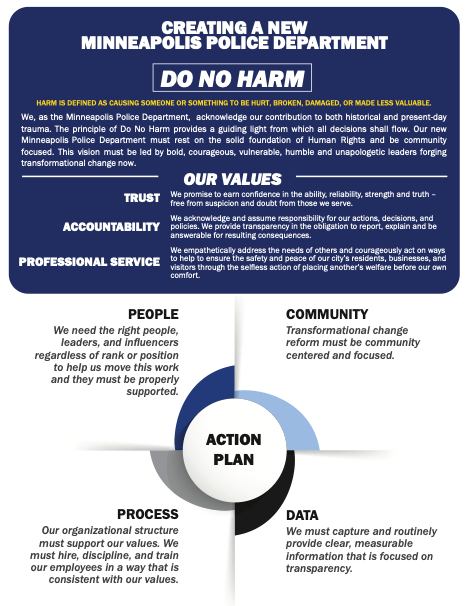 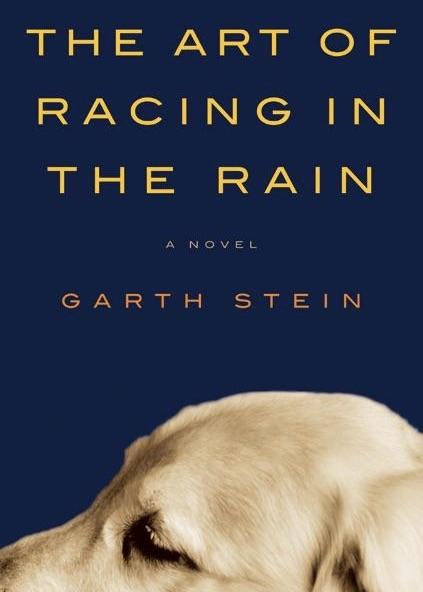 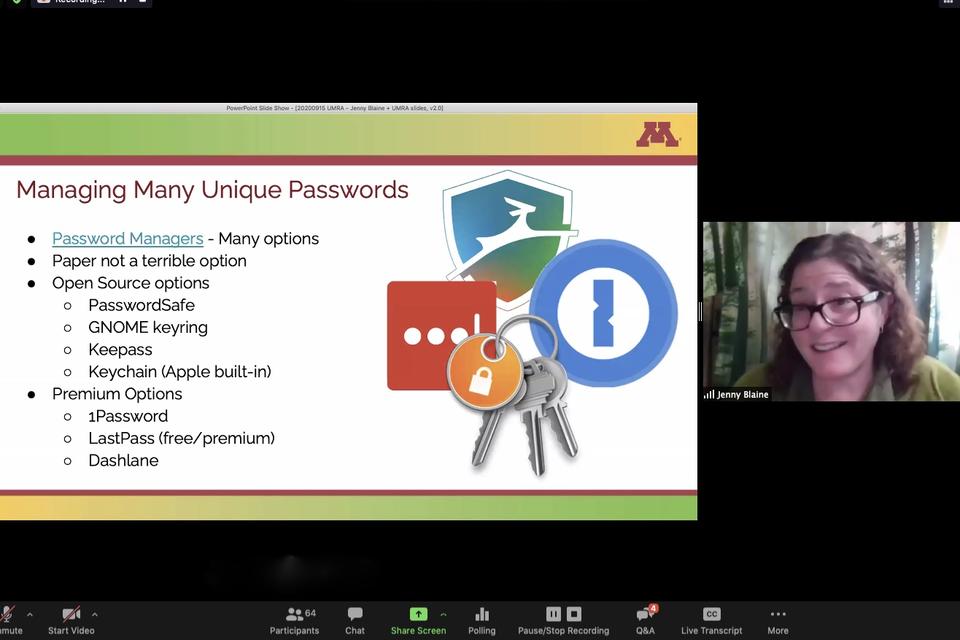 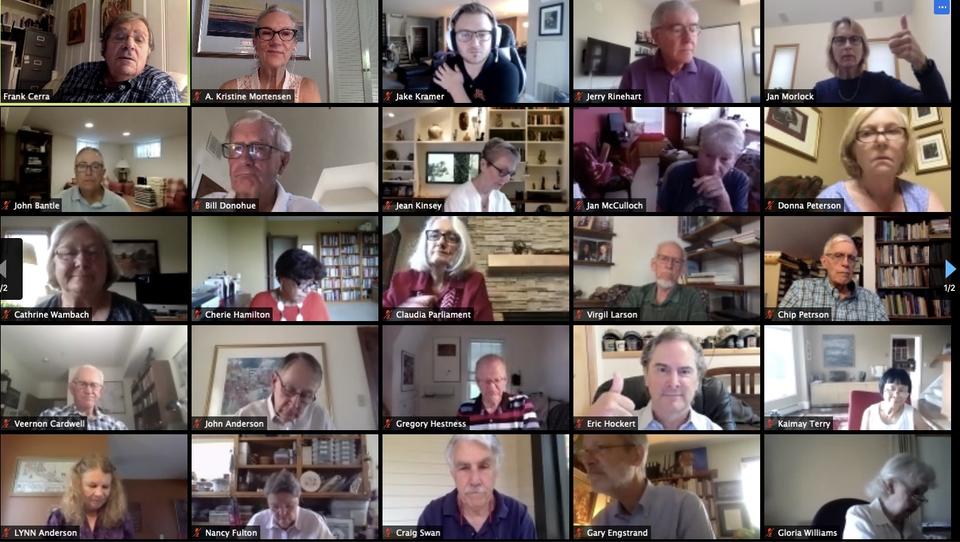 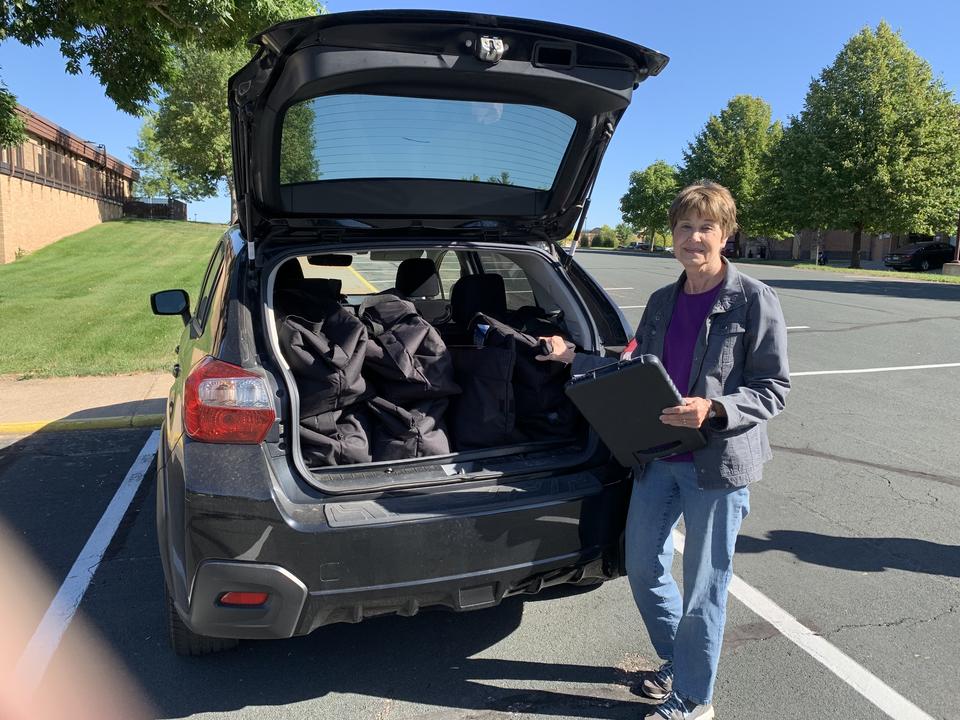 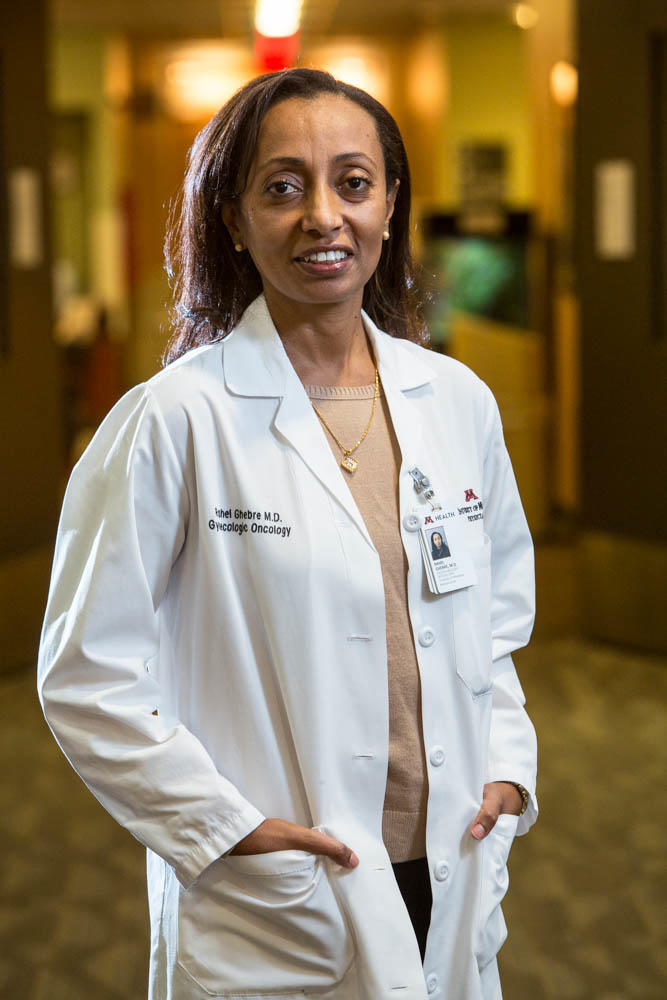 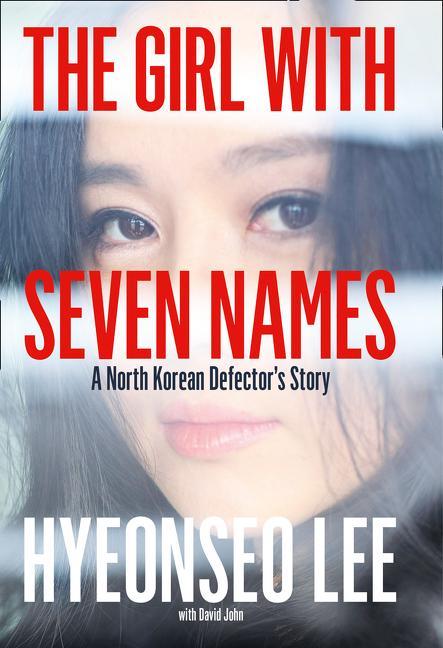 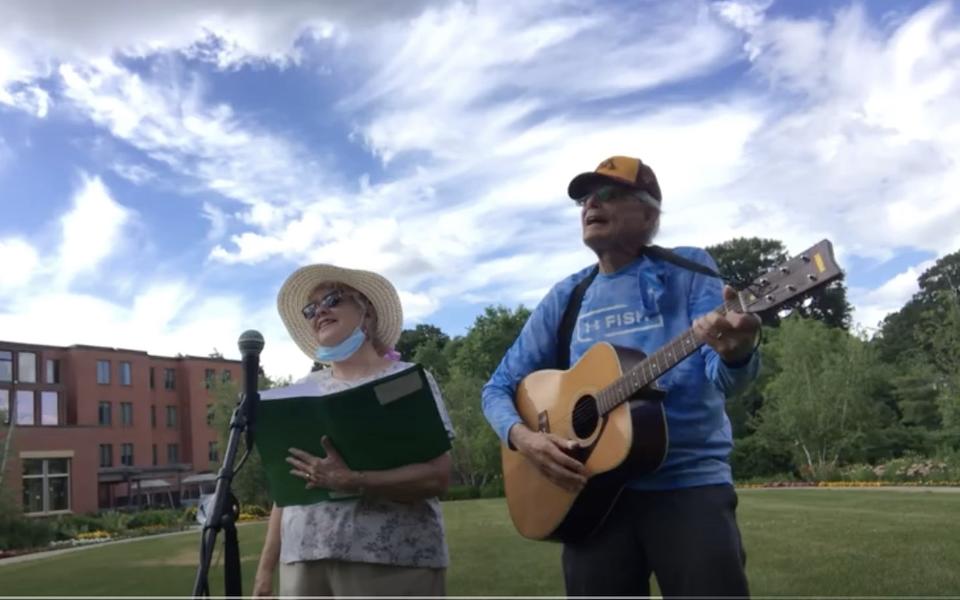 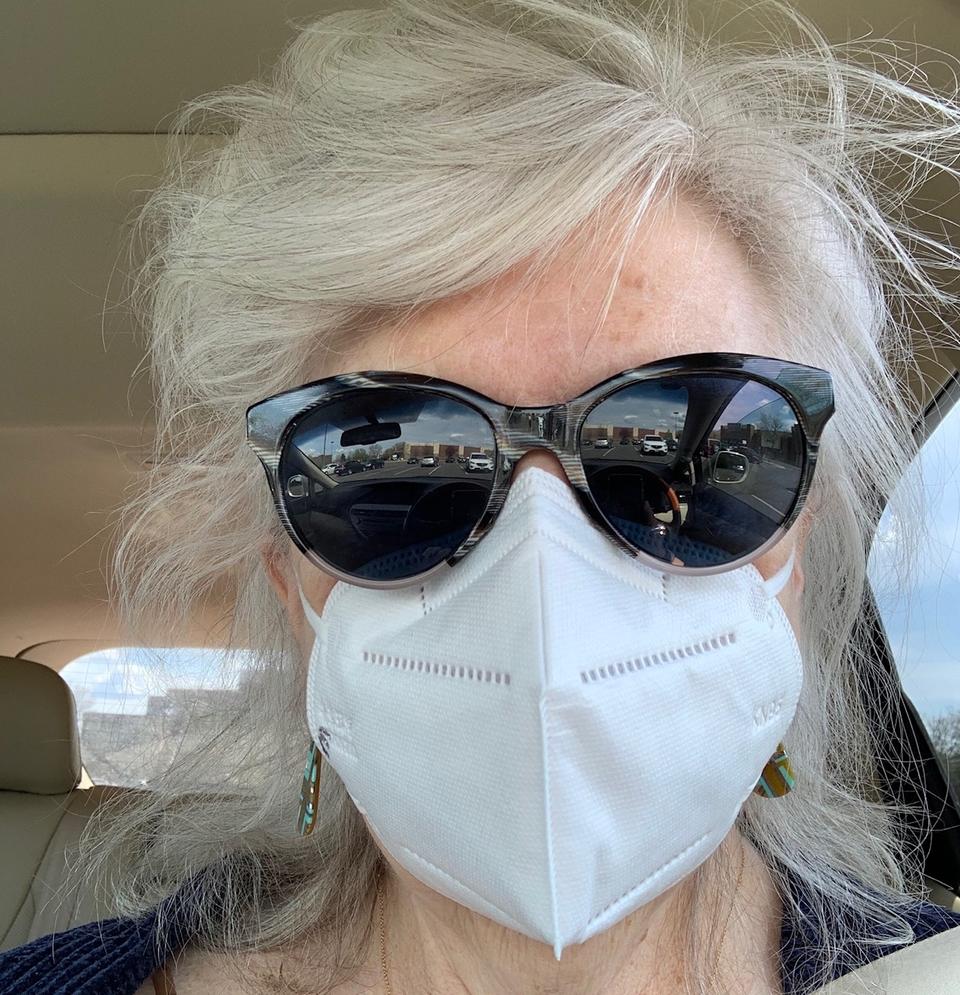 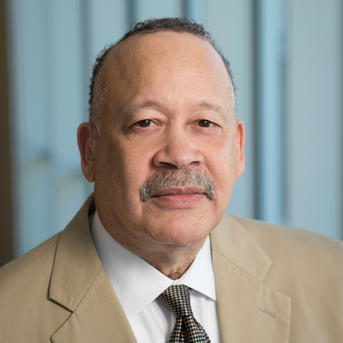