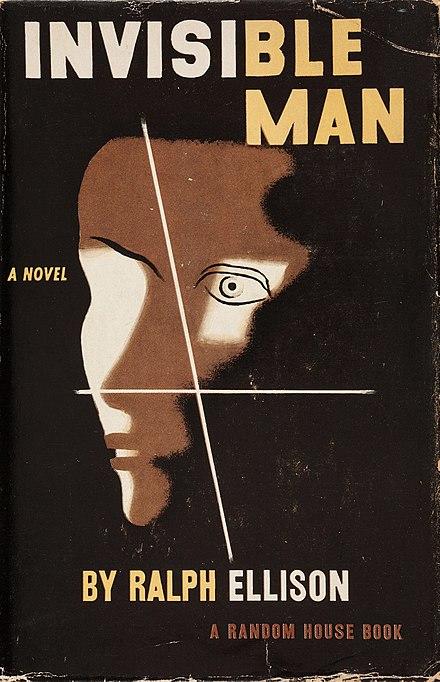 The Fourth Friday Book Club selection for its meeting at 2 p.m. on Friday, September 24, is Invisible Man by Ralph Ellison.

First published in 1952, Invisible Man was the recipient of the National Book Award and numerous other literary awards. It is the perspective of an unnamed Black, first-person narrator. It reads as a catalog of formative institutions that confound something as fundamental as human identity.

First in the Deep South, and then in New York City, the protagonist is “invisible” in a very real sense. Throughout, the narrator comes up against authority figures that use their power to serve their own self interests. It is often a tale of deception and betrayal.

The many obstructions are real. In the face of one stereotype opposing another stereotype, of one ideology diminished by a competing ideology, racial equality and the promise of a free society are hollow myths.

Expansive rite of passage
The characters are richly drawn. They are educated, articulate, and self-aware: the president of an all-Black college; advocates of violence; leaders of reform movements; spokesmen of political parties, common-cause brotherhood communities, and others.

“Most impressive of all is Ellison's expansive rite of passage, it is the very ideal of artistic generosity. Its exuberant, Hegelian movements blend diverse literary genres and traditions, from Mark Twain to William Faulkner, from the slave narrative to the surrealistic Kafkaesque parable, from black folklore to Freud,” wrote author, professor emeritus, and National Book Award winner Charles Johnson in a preface to the novel.

Zoom information will be sent out one week before the meeting. 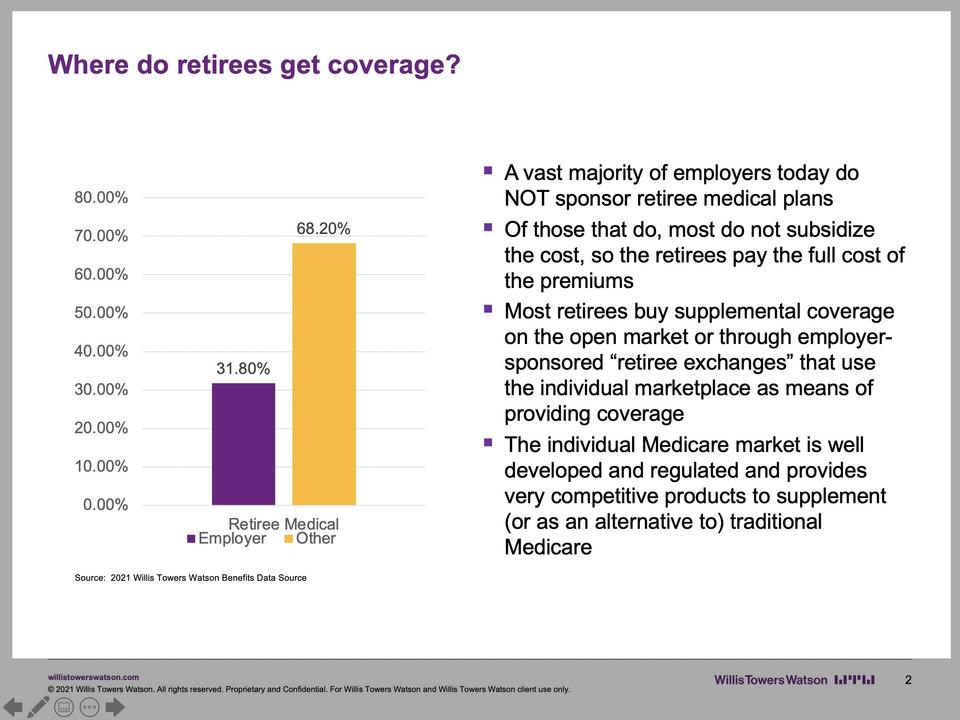 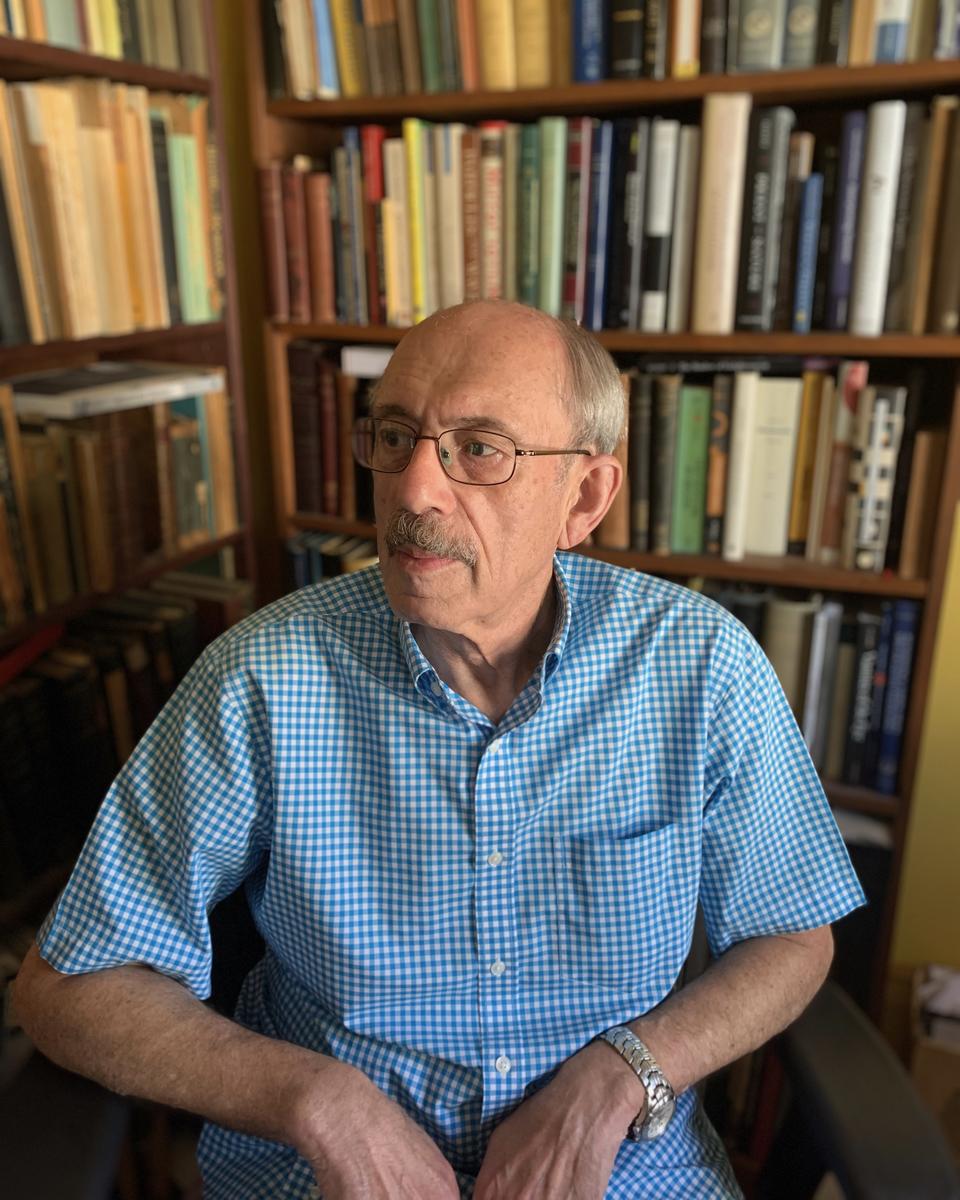 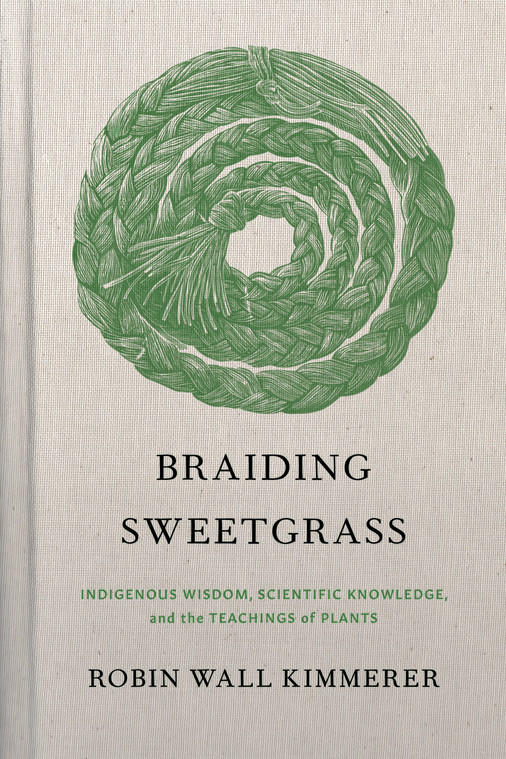 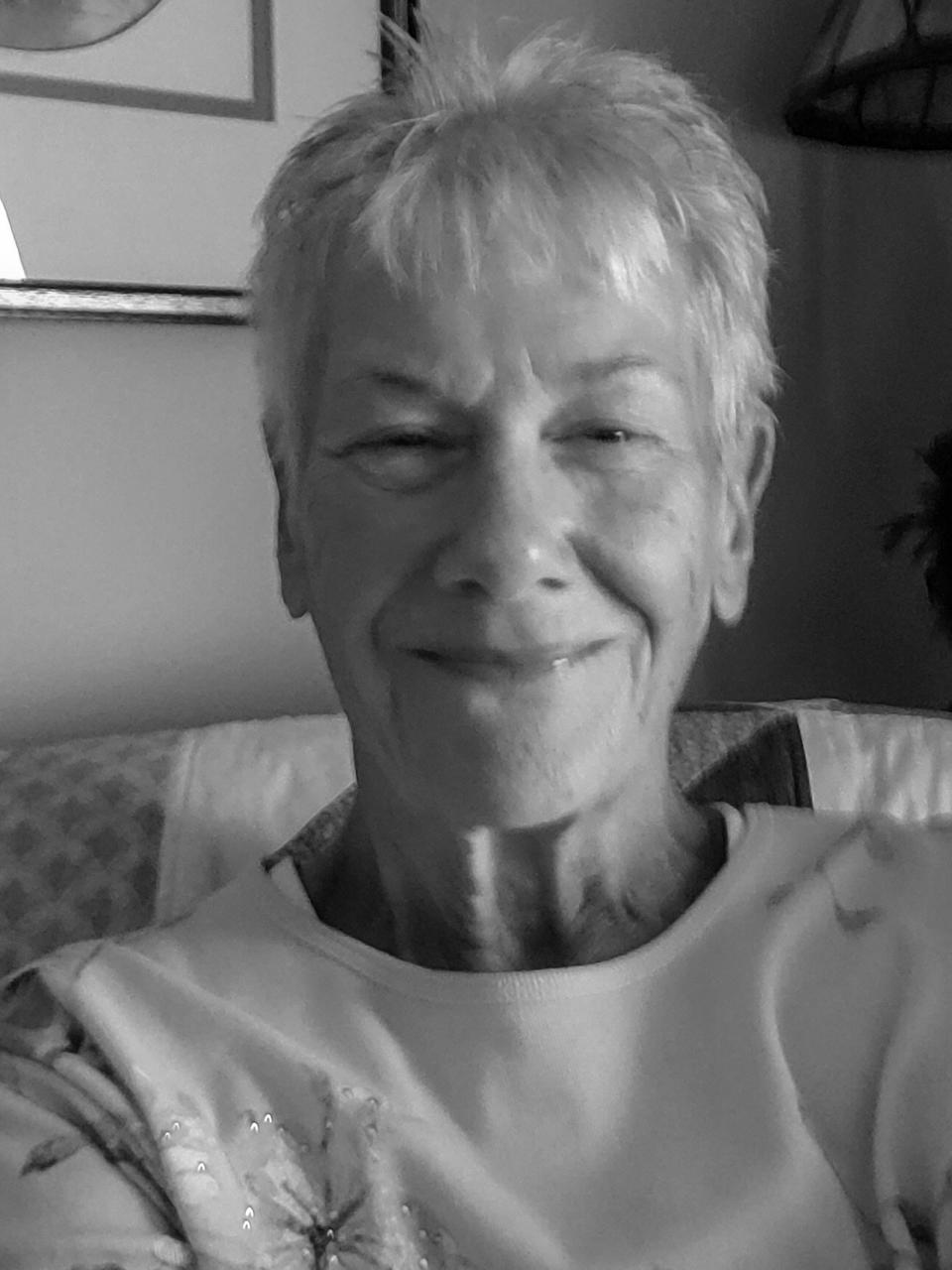 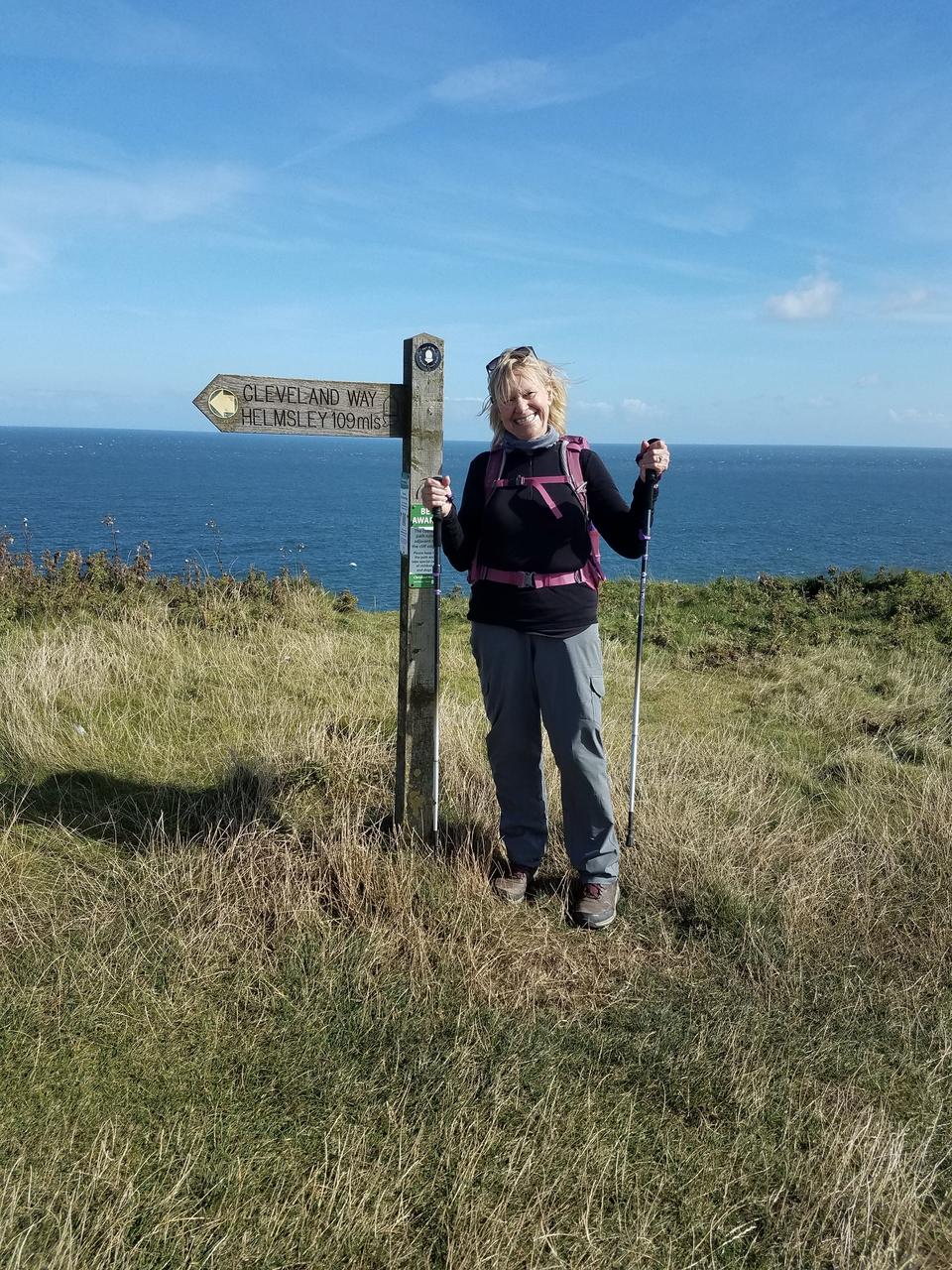 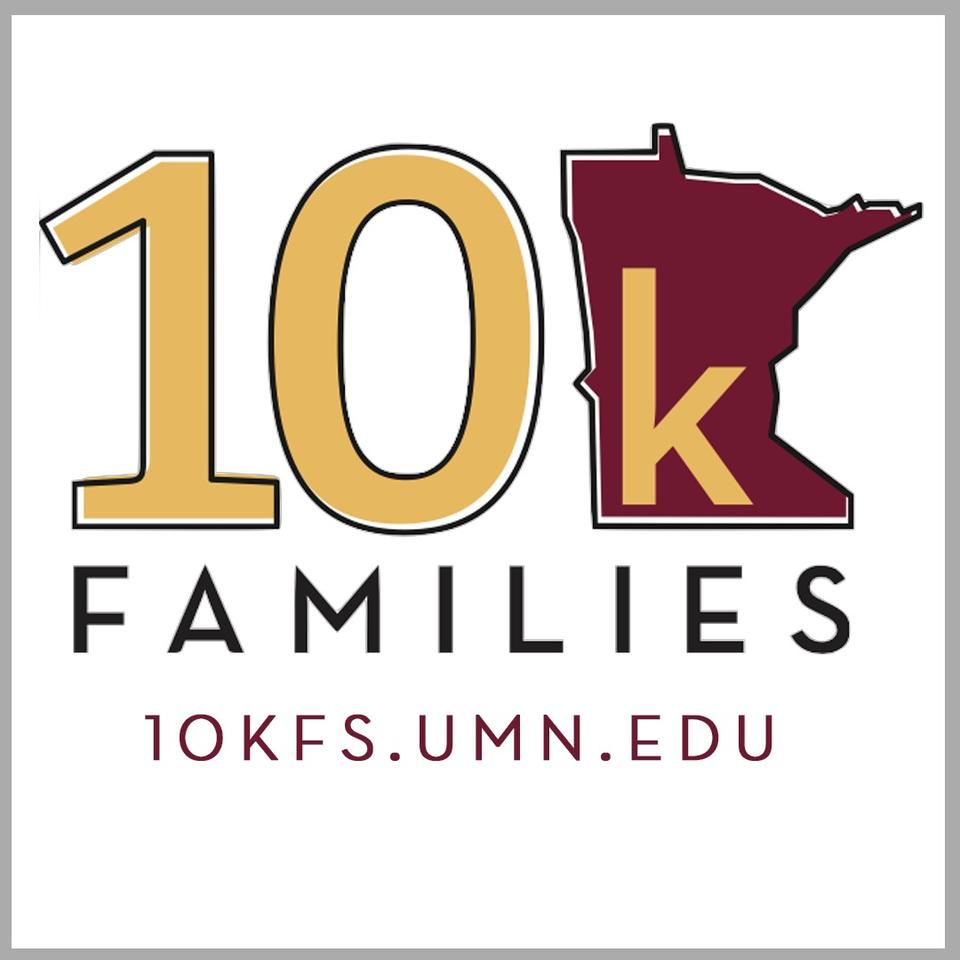 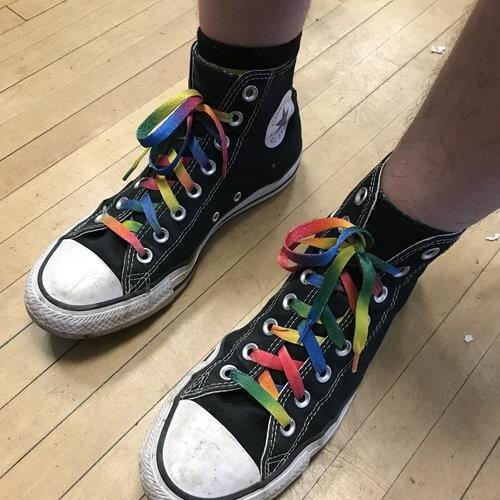 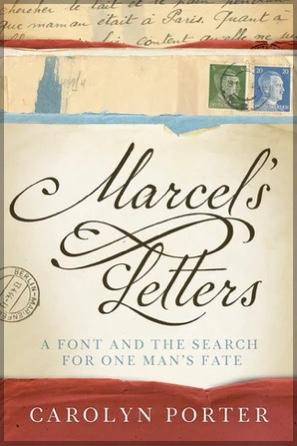