Why is global warming so important? 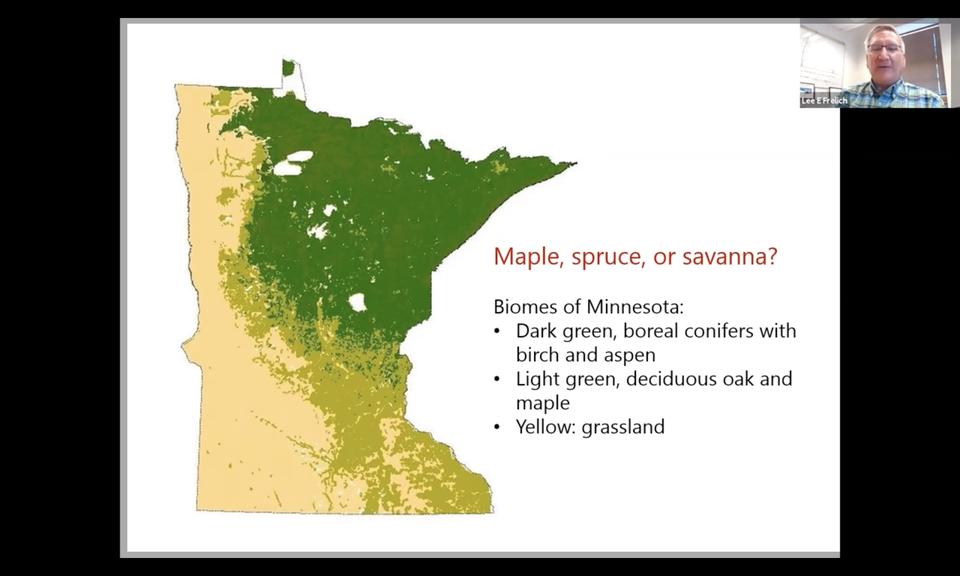 If we keep at our current rate of burning fossil fuels and releasing carbon dioxide into the atmosphere, research suggests the boreal forests of Minnesota will not survive and there will be a +300-mile shift northward of the coniferous and deciduous species we prize here, according to Lee Frelich, PhD, the guest speaker for UMRA's October 2021 Forum.

Frelich, director of the University of Minnesota’s Center for Forest Ecology, began his presentation by acknowledging the scientists of the 19th and early 20th centuries who pioneered the science of climate change, including the first projections, published in 1896, of the likely impact on earth’s temperatures from our release of CO2. We have known for a long time about this pending disaster.

View the slides and a video recording of the October 2021 UMRA Forum with Lee Frelich.

Why is global warming so important? We already know that massive extinctions in the past have occurred because of rapid climate change—due to widespread volcanic eruptions, for example. The rapid changes that we are seeing now due to human activity are expected to have a similar effect on extinctions of plant and animal species including, potentially, our own. Of the four most important causes of a tipping point in Earth’s climate, Frelich said, one of them is the loss of the boreal and Amazonian forests that is compounding massive and rapid releases of CO2.

Possible scenarios
Frelich presented a range of possible scenarios for change to the Minnesota forest landscape. If humans take rapid and effective action now to lower emissions, by the end of the century we can expect mean low summer temperatures to be roughly +5 degrees Fahrenheit above what we have presently—meaning, that our biome would change to resemble what Des Moines is today. That’s the best outcome, due to the climate change that is already irreversible.

If we keep to the current trends in emissions, unmitigated by responsible action, Minnesota’s mean low summer nighttime temperatures will be approximately +13 degrees Fahrenheit higher than what we have now, making Minnesota’s biome resemble that of Manhattan, Kansas. At that temperature range, most trees would not survive here, and Minnesota would become, at best, a grassland habitat, causing great disruptions throughout the ecological system.

Not everyone wants to hear Frelich’s warnings. He said he received a lot of blowback from his comments when he was featured in a 2020 Washington Post story about Minnesota’s forests.

What can we do for the benefit of our grandchildren and others who come after us? First, Frelich said, is to support individual, local, national, and international efforts to reduce CO2 emissions. Next, is to replace the 2.2 billion acres of trees on our planet that have already been deforested by human activity. An initiative called the Trillion Trees project is organizing to do this on an international scale.

An example of local people taking focused action toward this goal is Green Again Madagascar, based in St. Paul, with partners at a university in Madagascar and Malagasy villagers native to the island country. 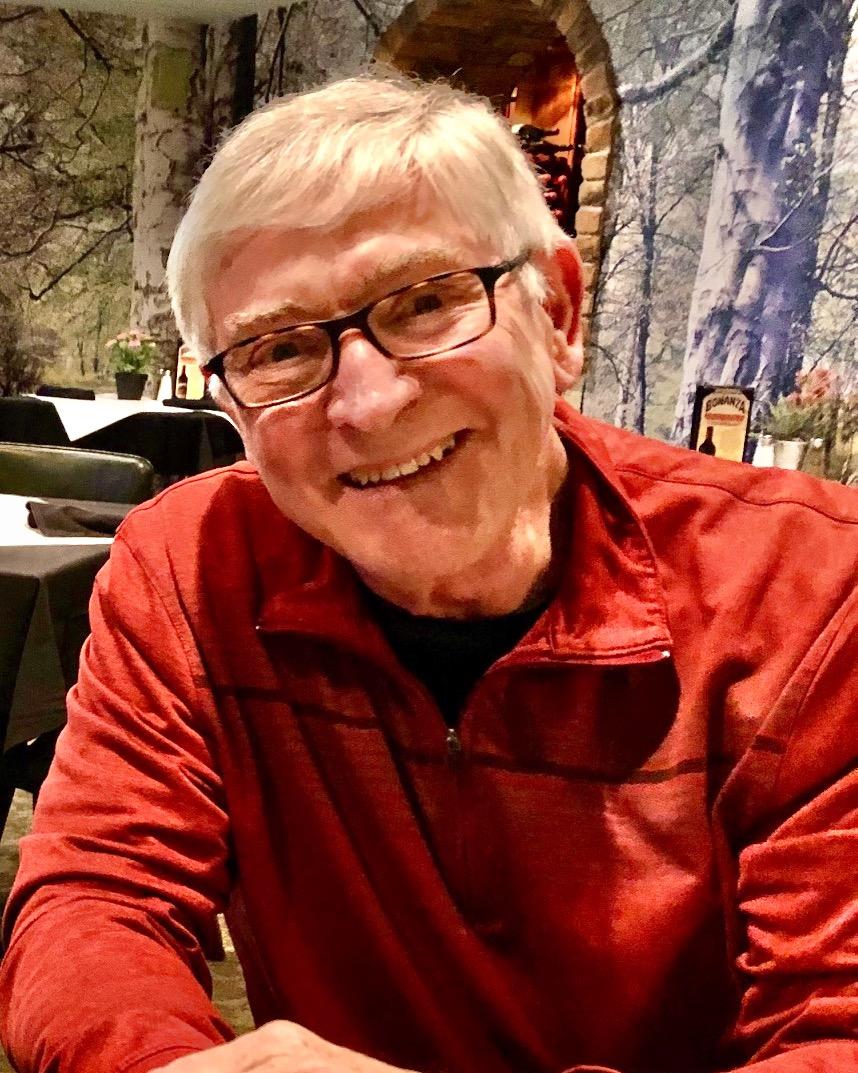 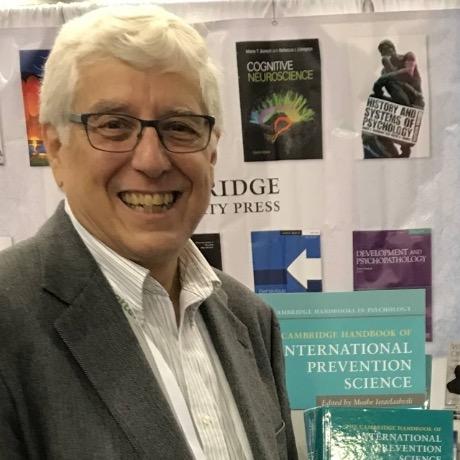 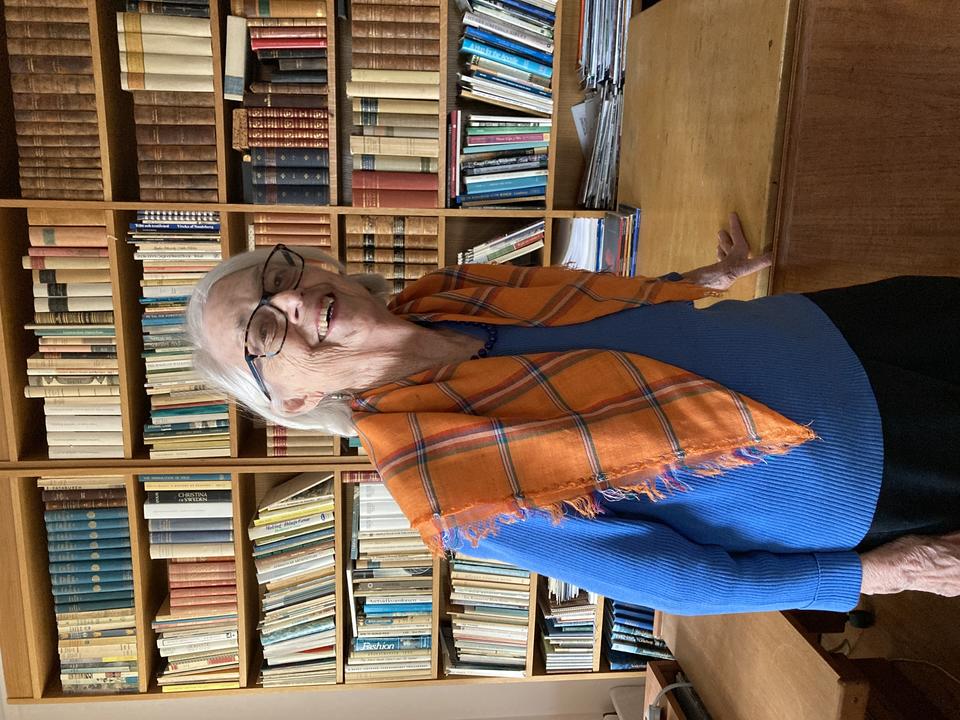 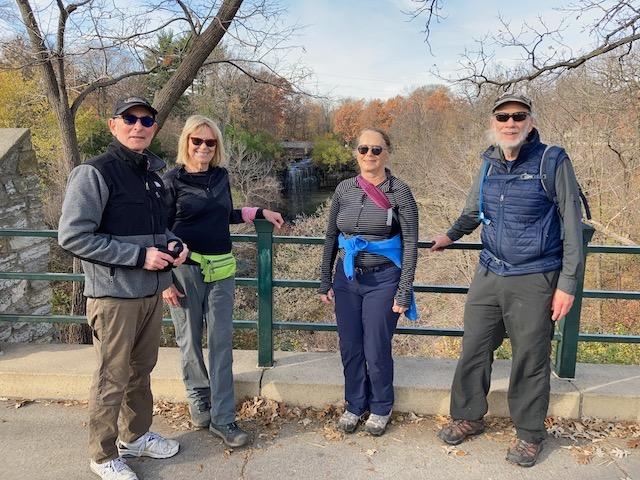